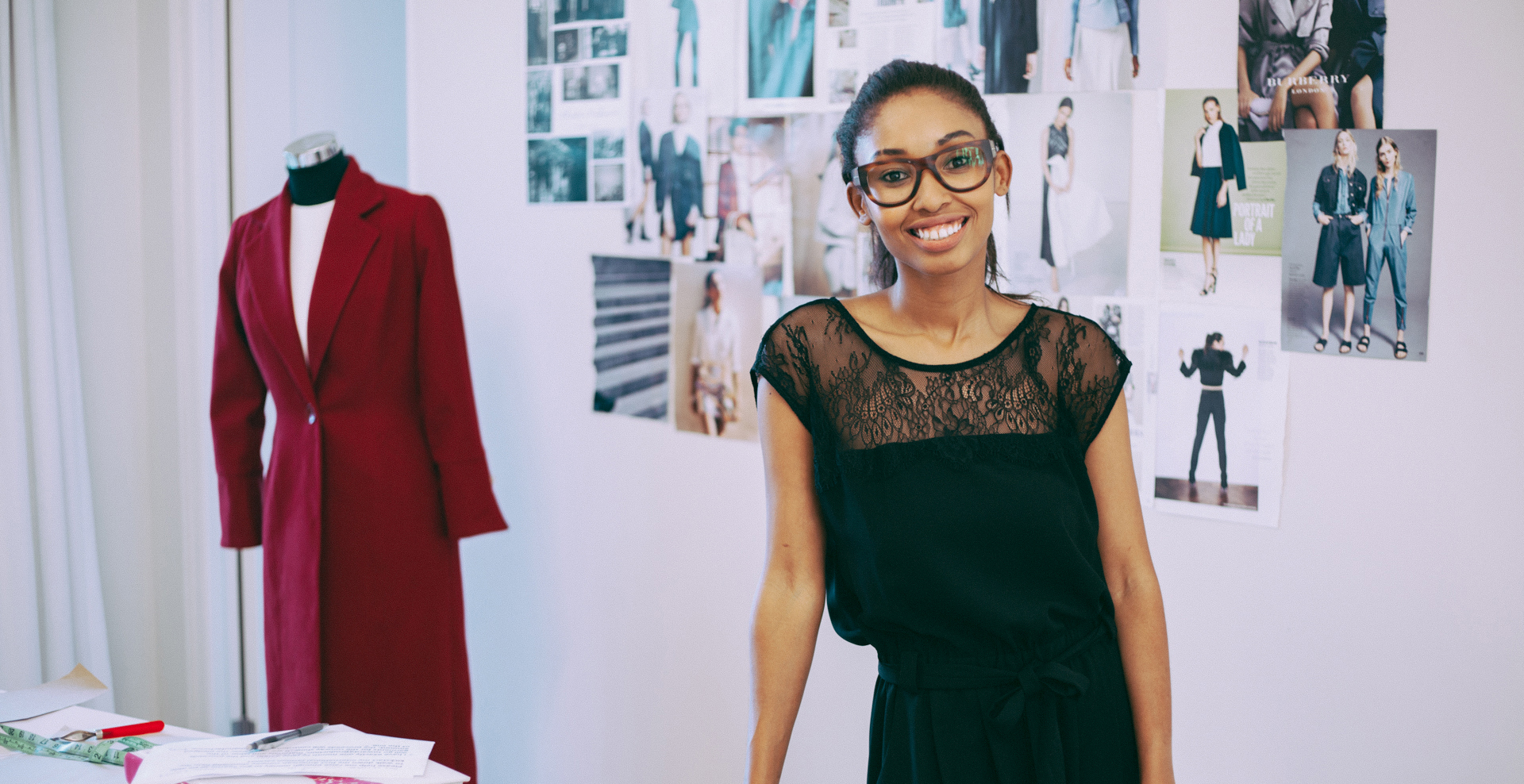 Watch the video and make a pledge to get Thoki to Seattle Fashion Week. 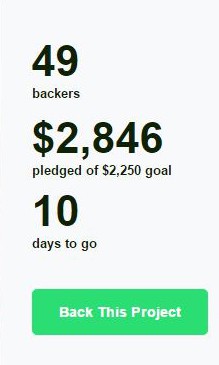