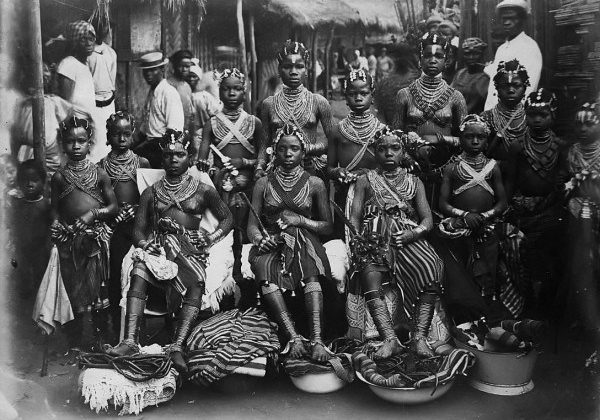 The first Kroomen to be employed by the British Navy in Simon’s Town arrived on the HMS Melville in 1838. [i] Their date of arrival was telling, having coincided with enslaved people at the Cape experiencing their first breath of freedom. At this time there were two distinct groups of people settled at Sierra Leone. The first group were the indigenous Kru people and the second group, the Settler-Liberians. [ii]

However, these two groups of men were employed by the Navy as one group, under the blanket name of ‘Kroomen’. [iii]

Fisherman and canoeists by trade, the Indigenous Kru people lived in little villages along the narrow strip of coast from the Sinoe River to Cape Palmas, amidst the lushness of palm trees and gentle streams. [iv] There were five chief villages, namely the Kruber, Little Kru, Settra Kru, Nana Kru and King Williams Town. Their settlement here dates back to the early 1500’s, where they formed “six dake of patrilineally-related people”, i.e. the Jloh, Kabor, Gbeta, Sasstown, Grand Cess and Five Tribes or Krao. [v] Although they all shared a common language, the original Kru were in fact those of the Five Tribes or Krao dake. [vi] The close interaction of the Krao with shore-living fishermen resulted in them becoming exceptionally skilled at canoeing on the treacherous seas of Liberia. [vii] This activity was absorbed by the other dake and in time they were all generally referred to as Kru, a name which became synonymous with seafaring activities. [viii]

The village of Settra Kru in particular was described as being “superior to any other native settlement on the coast” with the people being “the best informed, most intelligent and finest in personal appearance”. [ix]

In 1847 the whole of this coastal area became absorbed into the State of Liberia, however due to the distance between the Liberian Government based in Monrovia and these outlying areas, it was some time before the power of Monrovia was felt by the Kru people. [x]

The Kru people are indigenous to Liberia and the Ivory Coast. Kru were most known for seafaring and their strong resistance to capture by European enslavers in the Transatlantic slave trade. The Kru would fight vehemently and even take their own lives before surrendering to enslavement. Because of their tenacity, they were labeled as difficult and less valuable in the slave trade.

Apart from their strength in resistance, the Kru were known for their ability to effortlessly navigate the seas. Their skills in both canoeing and surfing the strong ocean currents brought upon much recognition which later afforded them work onBritish merchant and warships in the 1700s. Currently the Kru account for 7% of the Liberian population. 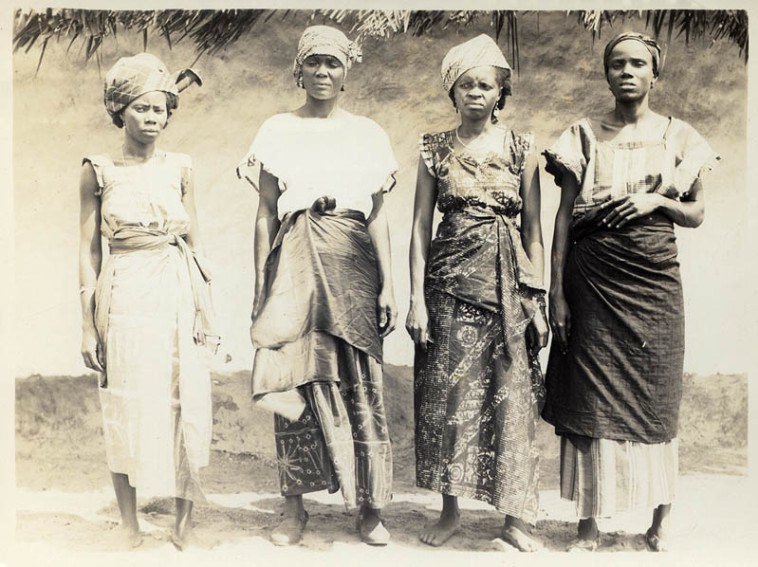