Future Positive (FP) youth reporters host monthly outreach events around a relevant theme to which CBOs and community members are invited. These events transform the clinic into a lively space filled with youth from the community participating in a variety of activities and performances and dialogue around HIV/LGBTIQ issues. The event in May was a celebration of “Africa Day” and FP youth reporters invited poets and performers to reflect on the recent xenophobic attacks around the country while hosts engaged the audience to share what they believed “made them an African”. 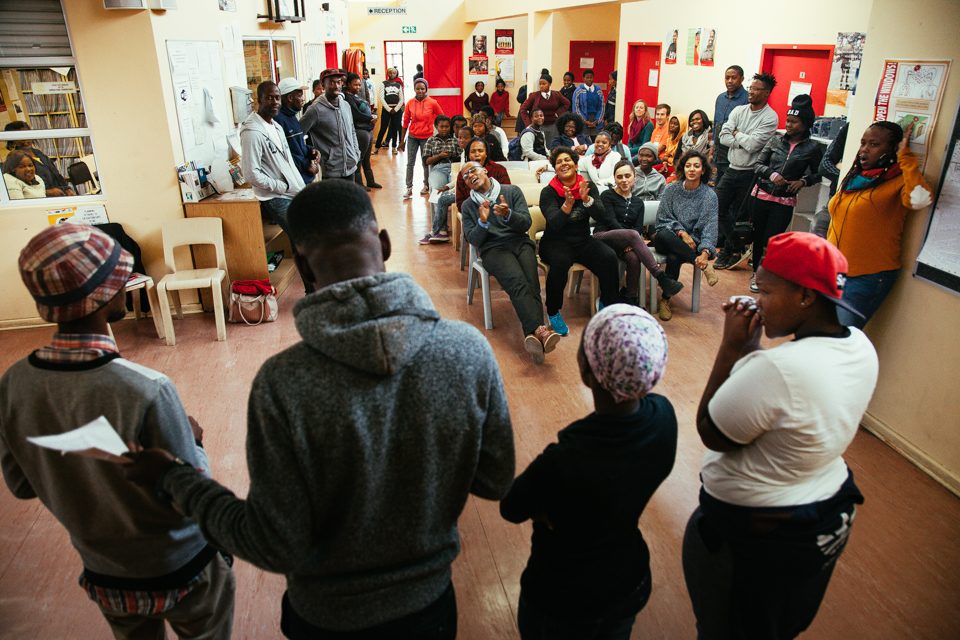 The idea for Future Positive was developed in 2012, in conversation with staff at Médecins Sans Frontières (MSF) in Cape Town, South Africa and Civil Society Organisations (CSOs) working in the Khayelitsha community, where an estimated 28% of the community is infected with HIV.

While anti-retroviral therapy (ART) is available, it has proven difficult to get young people to access treatment and services. In 2010, up to 70% of the eligible youth in Khayelitsha’s clinics were “lost to care” before starting ART, and 60% of these losses occurred immediately after testing HIV positive. Oftentimes, youth only return to the clinic when they are gravely ill, making treatment exceedingly difficult. 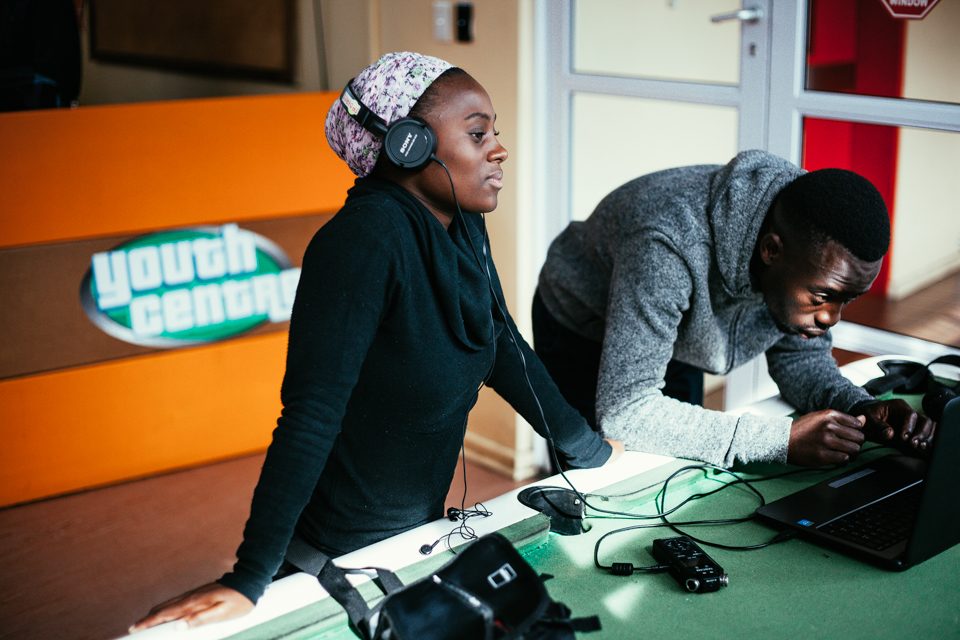 In conversation with project partners, community leaders, and HIV positive youth, it was revealed that stigma presented the most significant challenge to youth in accepting and disclosing their HIV status, which made them less eager to access clinic services.

And further more it was revealed that HIV-positive LGBTI youth were extremely marginalized within Khayelitsha, and that they needed to be prioritized as a central initiative partner. Respondents noted that LGBTI youth were often ostracized from their families, experienced ongoing physical violence and verbal abuse, were regularly harassed by the police, and felt silenced within their community. 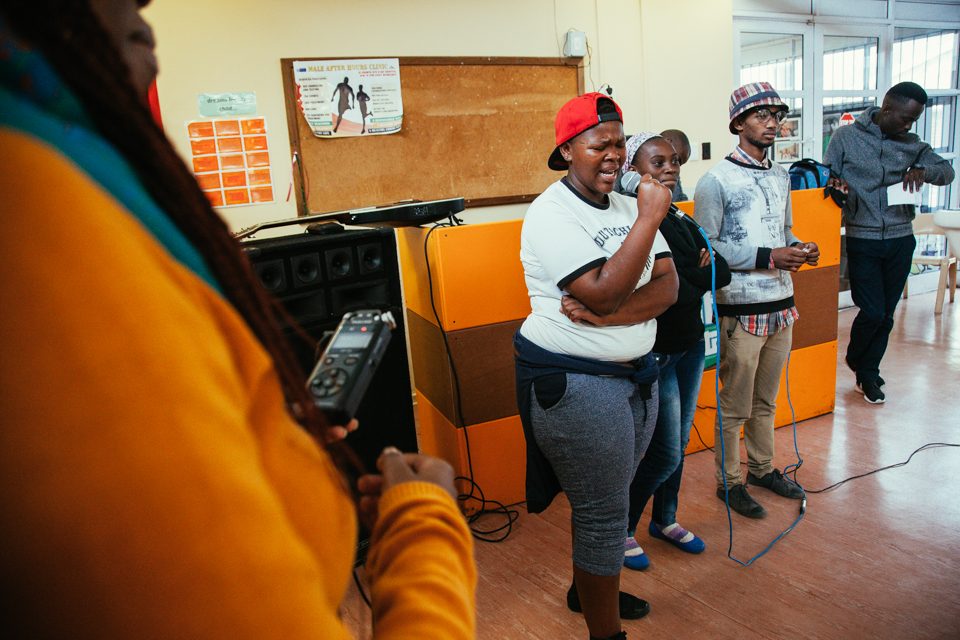 Overall, while HIV messaging is omnipresent, HIV positive respondent argue that there are few platforms for them to speak openly about experiences of living with HIV in ways that reflect the realities and challenges they face. 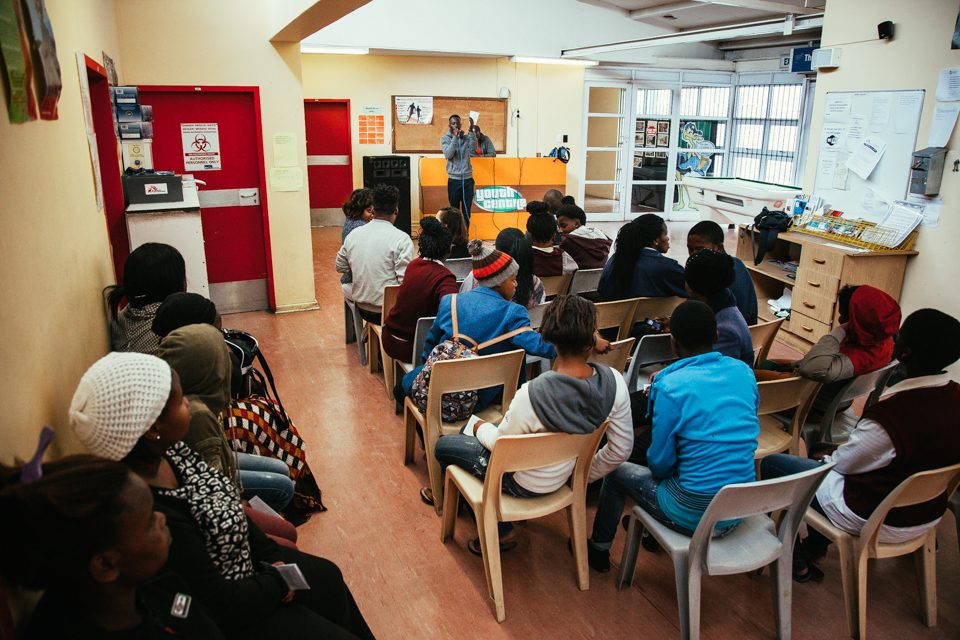 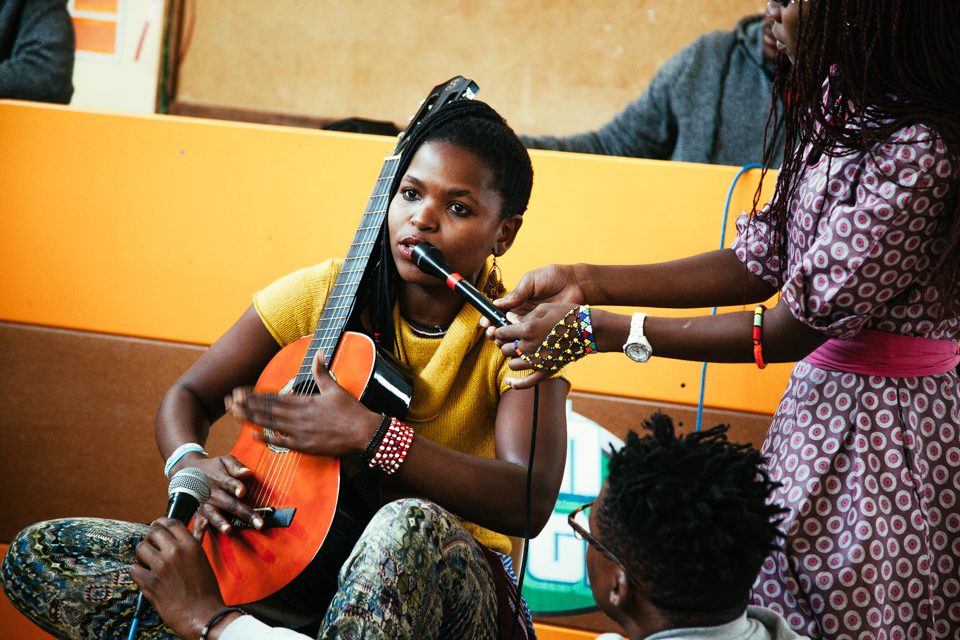